In the week that our expedition team researches the largest marine reserve in UK waters – the Chagos - around 2,000 people gathered outside the UK Parliament to call for more protection of the seas around the British Isles.

This year, the Government has agreed to set up 31 MCZs in English waters, but scientists and campaigners argue this isn’t enough to reverse decreasing catches and disappearing species around UK shores. The full complement of 127 MCZs is required to establish a comprehensive network of marine protection that is desperately needed. 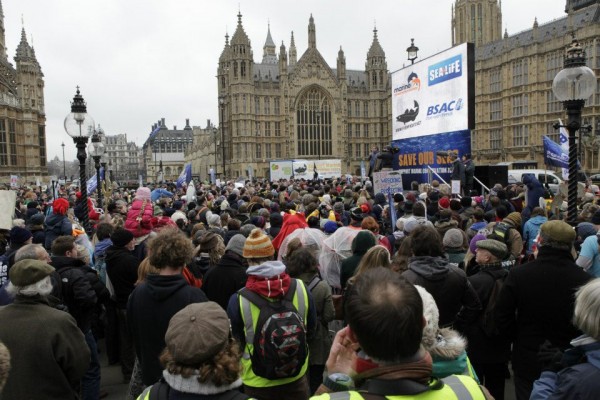 Today, a team of international scientists are diving around Chagos waters to find ways of better protecting this outstanding marine reserve. It is the largest marine reserve in the world that allows no commercial fishing at all.

Read the blog from the February 2013 expedition and be the first to see the latest pictures from Chagos, the world’s largest no-take marine reserve.