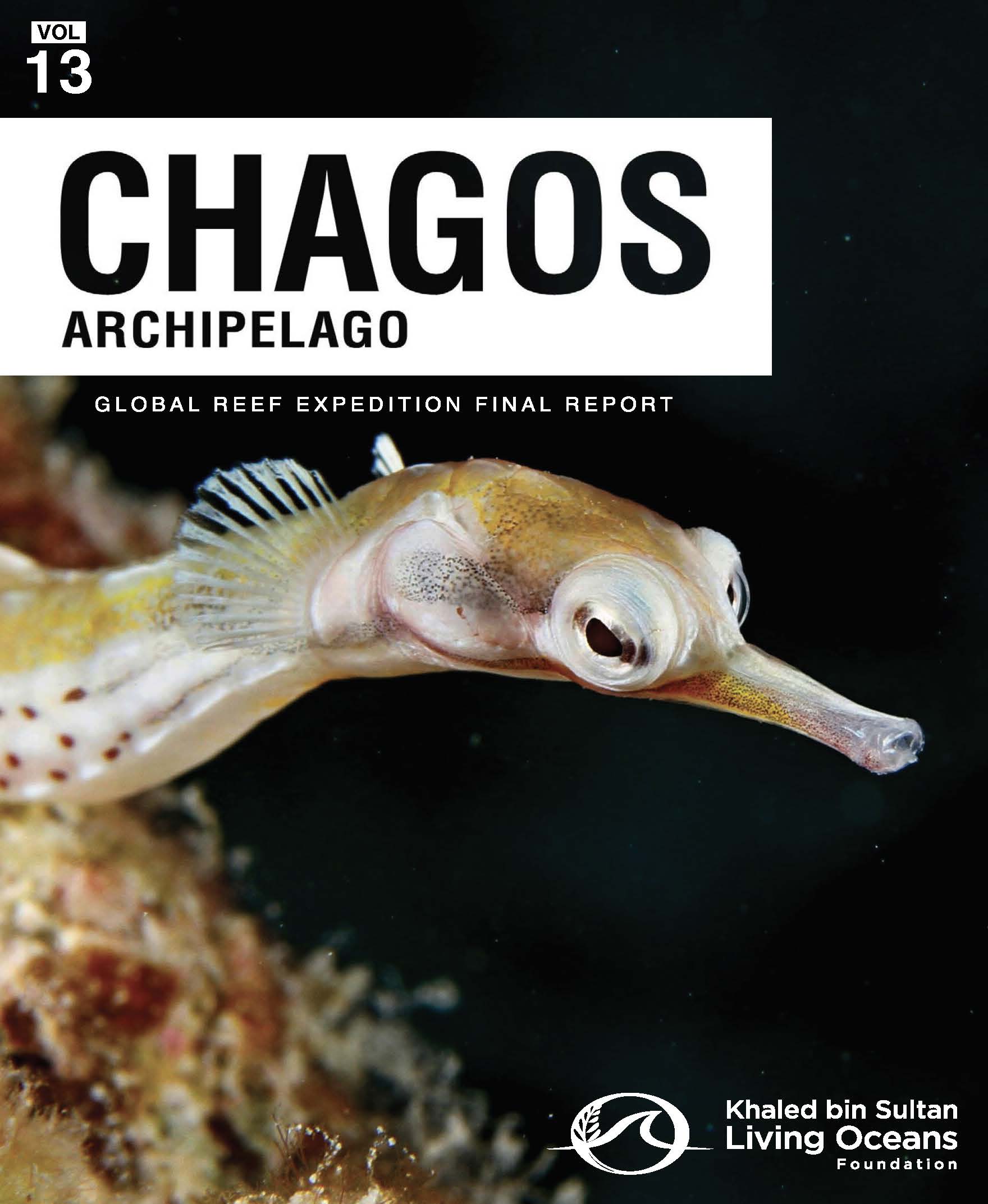 The Khaled Bin Sultan Living Oceans Foundation embarked on the Global Reef Expedition to assess the state of coral reefs around the world. This ambitious five-year scientific mission was designed to evaluate the status of the benthic and reef fish communities, assess the impact of anthropogenic and natural disturbances on coral reef ecosystems, and provide communities with the findings so they can inform marine conservation and management plans.

In 2015, the Global Reef Expedition went to the Chagos Archipelago to assess the state of the reefs. The research mission allowed an international team of scientists to study some of the most remote and undisturbed coral reefs in the world. Over the course of two months at sea, they conducted thousands of surveys of the benthic and reef fish at over one hundred locations across the archipelago. The Global Reef Expedition: Chagos Archipelago Final Report summarizes the findings from this research mission and includes valuable baseline information on the status of the reefs at that point in time.

"The reefs of the Chagos Archipelago were some of the most diverse and had some of the highest coral cover and fish biomass seen on the Global Reef Expedition."

During the research mission, scientists found reefs teeming with life. The reefs of the Chagos Archipelago were some of the most diverse and had some of the highest coral cover and fish biomass seen on the entire Global Reef Expedition—the largest coral reef survey and mapping expedition in history.

However, even here in what may be the most remote and well-protected reefs on Earth, there were signs of human impacts. Towards the end of the research mission, KSLOF scientists witnessed the beginning of what would become a catastrophic global mass coral bleaching event, illustrating the expanse of the coral reef crisis. The data contained in this report is the last data collected in the Chagos Archipelago before this disastrous bleaching event caused mass coral mortality on the reefs.