A four-week Chagos Conservation Trust (CCT) expedition to the Chagos Archipelago has successfully completed the research needed to finalise the Rat Eradication Operational Plan (REOP), part of the Healthy Islands, Healthy Reefs project to rewild the ecologically degraded islands of the four northern atolls over the next decade.

The CCT and Darwin Plus-funded expedition team (which included rodent expert Dr Grant Harper and forestry expert Darryl Birch) have confirmed the presence of rats and absence of mice on those islands where their status remained unclear. They also carried out research to find out how rats live in mangrove forests, and how much land crabs impact the eradication plan - they impact substantially due to consuming vast quantities of rat bait, which is harmless to them.

CCT’s Programme Manager, Dr Pete Carr, who successfully eradicated rats from the Chagos island of Ile Vache Marine in 2014 with Dr Harper, said the findings will allow him to complete the REOP and start on the Vegetation Management Plan (VMP) which together form the Chagos Archipelago Rewilding Plan (CARP). CCT will now submit the REOP plan to the British Overseas Territory Administration to form part of their Conservation Management Framework, and funds will be sought to put the plan into action with the help of multiple stakeholders including the Zoological Society of London and the Royal Botanical Gardens, Kew.

“With this final piece of research, we are on-track to finish this phase of the rewilding project and tackle the next,” Dr Carr said. “Currently, the 11 rat-free islands hold 92% of the estimated half a million seabirds present on the Chagos Archipelago. All of these seabird islands are Strict Nature Reserves within the British Indian Ocean Territory Marine Protected Area. The seabird breeding islands are also International Union for the Conservation of Nature classified Important Bird and Biodiversity Areas, and Key Biodiversity Areas. With all islands free of rats, the archipelago will provide a sanctuary for terrestrial biodiversity, and an increased number of seabirds could help reverse the declining populations elsewhere in the Indian Ocean.”

Rats were accidentally introduced to the islands from ships in the 1700s, and because they eat turtle and bird eggs, hatchlings and nestlings, they have suppressed internationally important seabird populations, endangered turtles, and had a devastating impact on oceanic island ecosystems, also preventing the regeneration of native plants. Successfully eradicating rats will increase biodiversity on the islands, providing a safe haven for seabirds to nest and contribute to a healthy ecosystem.

Research conducted on previous expeditions have demonstrated how seabirds on tropical islands enhance the surrounding seas due to their droppings which act like natural fertiliser. Fish grow faster and larger, and coral communities’ resilience strengthens against the negative effects of climate change such as bleaching. Scientists working in the Chagos Archipelago have demonstrated that by rewilding (eradicating rats and converting abandoned coconut plantations) 1km2 of an ecologically degraded island could, hypothetically, more than treble the number of breeding seabirds in the entire archipelago.

“Our research will help the next phase of CCT’s rewilding plans,” Dr Harper said. “The plans will manage the abandoned coconut plantations and eradicate the rats, so a more natural, seabird-driven ecosystem will regenerate, resulting in healthier islands and coral reefs, creating a refuge for native species such as the iconic coconut crab and red-footed booby.”

Chagos Conservation Trust Director, Sarah Puntan-Galea, said: “In a world ravaged by destruction and exploitation, the Chagos Archipelago has become a precious marine environment which CCT strives to protect. This expedition’s research will allow our rewilding plans to continue to enhance the islands and surrounding reefs and seas that more than a thousand different types of fish and coral call home - and for future generations to appreciate.” 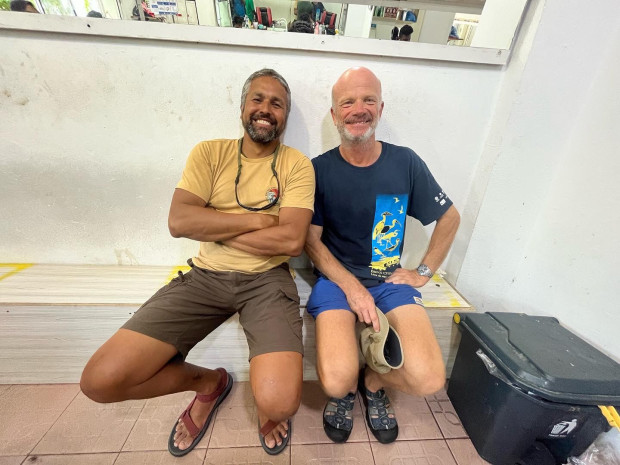 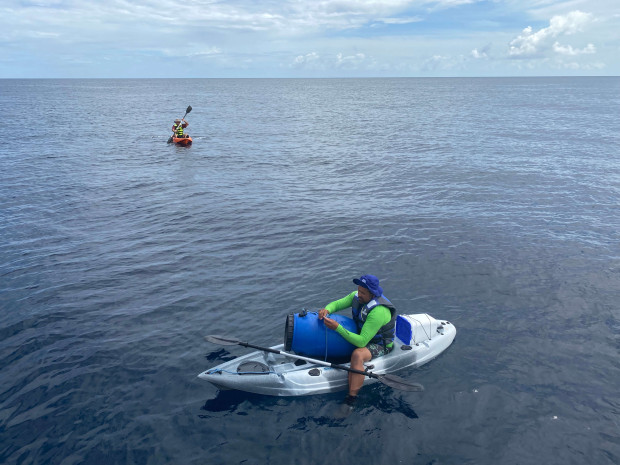 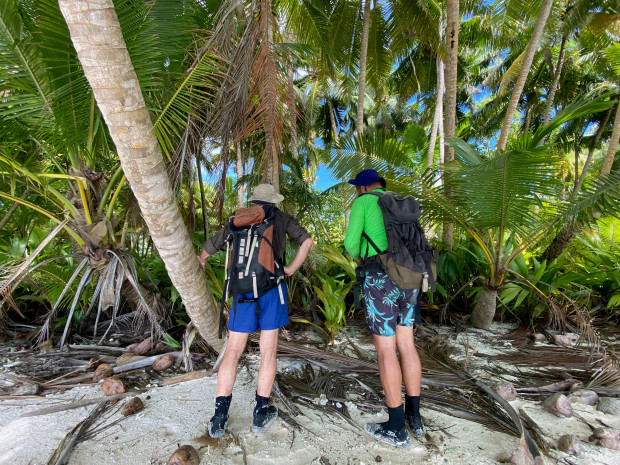