On 11 December 2012, the European Court of Human Rights rejected Application 35622/04: Chagos Islanders v. The United Kingdom, lodged originally in 2004, on the grounds that it was inadmissible. The case concerns complaints made by the Chagos Islanders arising from their treatment between 1967 and 1973. The Court’s Decision is final without further right of appeal. It was made public on 20 December 2012.

The Foreign Secretary commented: “ We welcome the end of this legal process, which has taken many years. We have made clear our regret for the wrongs done to the Chagossian people over forty years ago. Nevertheless, it was right for the Government to defend itself against this action. Now that this litigation is concluded, the Government will take stock of our policy towards the resettlement of the British Indian Ocean Territory [Chagos], as we have always said we would. There are fundamental difficulties with resettlement in BIOT but we will be as positive as possible in our engagement with Chagossian groups and all interested parties.”

The Chagos Conservation Trust remains strictly neutral on the issue of Chagossian resettlement of the Chagos Islands (BIOT). The Trust’s overarching purpose is to help to protect and conserve the natural environment, both marine and terrestrial, of the Chagos archipelago, and that will remain valid whether or not any resettlement takes place. 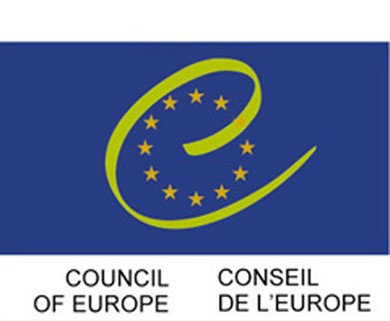