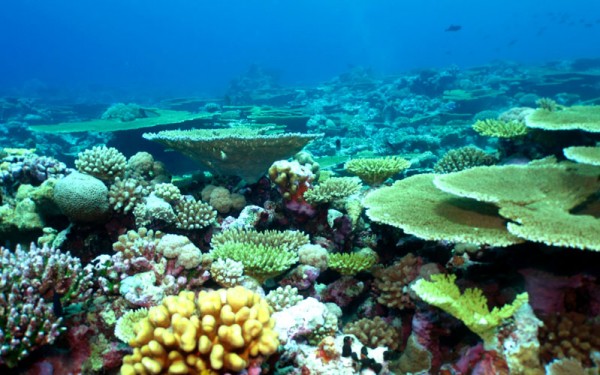 The Times praised the Chagos Marine Reserve and the health of its coral reefs yesterday in a plea for Australia to do more to protect the Great Barrier Reef. The article stated “Two thousand miles east of Mombasa, in the world’s largest marine reserve, reefs thrive… Thanks directly to the water quality and indirectly to the fish, whose grazing prevents the build-up of algae, the coral that forms the bedrock of this lonely archipelago is in rude and resilient good health. Australia should take note.”

The Australian environment ministry has announced that the quality of the Great Barrier Reef has declined from "moderate" to "poor" since 2009. Although much of the degredation can be attributed to a cyclone in the region in 2011, dredging, dumping and pesticide run-off from coastal farmland has also played a part according to the opinion piece.