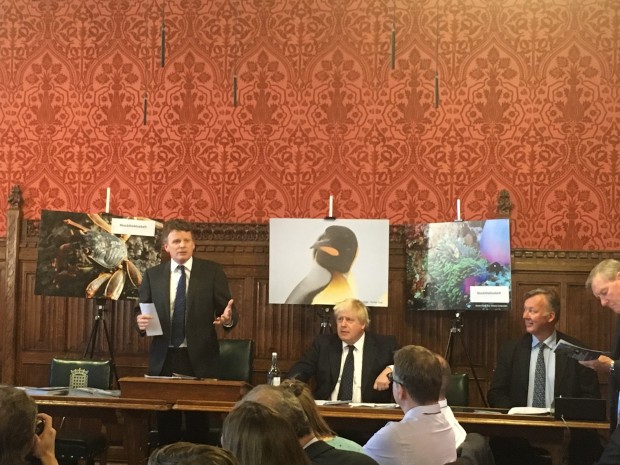 The Rt Hon. Richard Benyon MP, member for Newbury and former Fisheries Minister, has launched his Blue Belt 2.0 pamphlet written with the help of the Great British Oceans coalition.

Since the government designated the Chagos Marine Reserve in 2010 it has provided funding via the Foreign and Commonwealth Office to designate, implement and manage other marine protected areas within UK Overseas Territories.

The UK Blue Belt programme is at the forefront of marine protection and along with UK experts aims to deliver better scientific understanding of environments and ecosystems.

Extending the UK’s network of marine reserves will help make a significant contribution towards the UK’s commitment to protect 10% of the world’s coastal and marine areas by 2020 through the UN Convention on Biological Diversity. 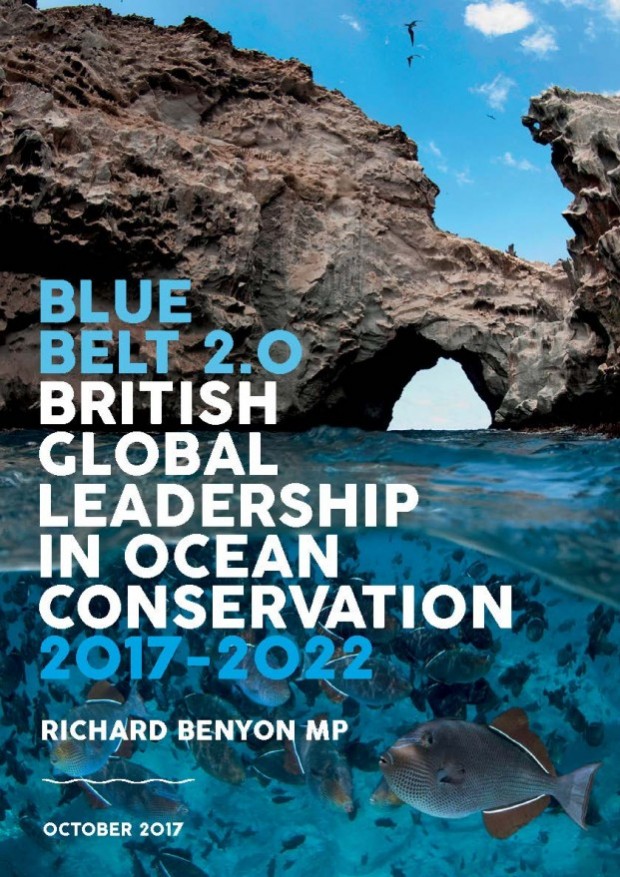 Mr Benyon’s pamphlet suggests how the UK can go further than implementation of the existing Blue Belt commitments in Ascension, St Helena, Tristan da Cunha and the Chagos Archipelago by:

Mr Benyon also announced that existing funding of £4.8 million per year will be extended to 2022 to mirror the new end of parliament.